skip to main | skip to sidebar

This project is an artistic action with which we want spread a message on a social issue and invite people to think about the feminine condition and in general about human rights.
A forced condition we are so accustomed to that we don’t recognise several subtle discrimination and abuses of power.
It consists of a pair of pocket moustache and it is meant to be showed off every time the individual dignity gets damaged, as sign of disappointment.I react in an ironic way with which i am asking seriousness.
Every time that somebody offend us, we don’t fume, we don’t whinge, we don’t suffer: we show the moustache off!
This is an itinerant performance where we take a picture of who partake and share with us this fundamental value, becoming a mouthpiece, an emissary to the moustache band.
It’s possible to play an active part in its travelling performances, keep track of the development through the blog as well as become the direct mouthpiece of the message.
Pubblicato da Edoardo Clio de'Ramisecchi Nessun commento:
Invia tramite emailPostalo sul blogCondividi su TwitterCondividi su FacebookCondividi su Pinterest 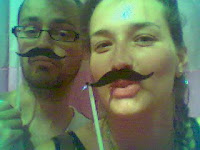 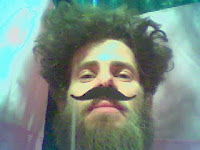 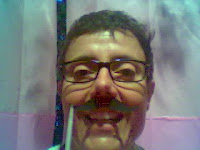 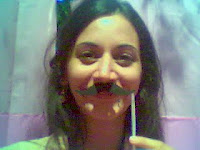 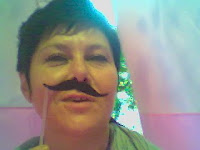 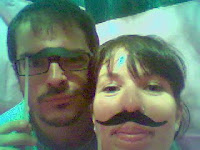 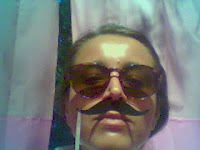 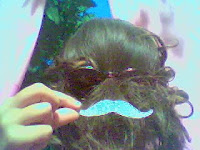 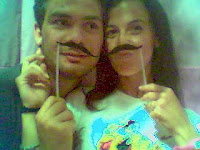 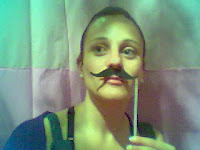 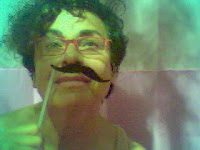 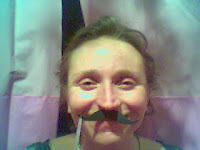 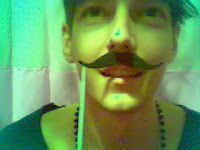 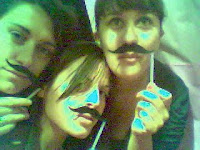 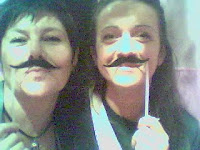